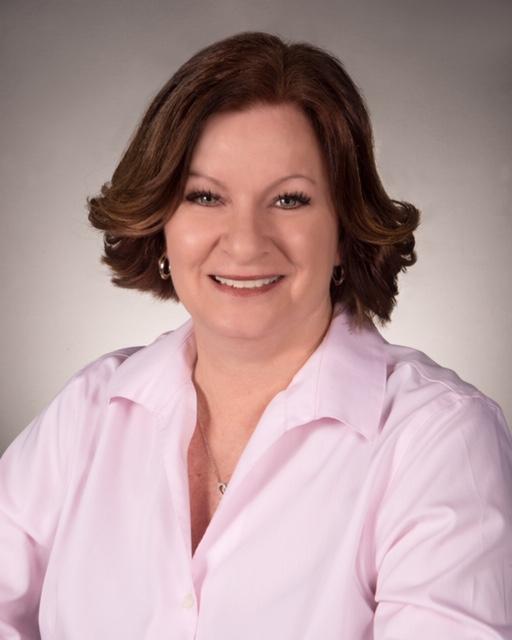 Carolyn Masterson McGillicuddy is the second child born to Richard and Alicia Masterson, both originally from Brooklyn, who relocated to New Hyde Park in 1968, then to Garden City, where Carolyn and her sister, Christine, were raised.  Carolyn attended St. Anne’s School, Garden City Junior High, and Our Lady of Mercy Academy, and graduated from Adelphi University with a BA in Communications in 1991.  After graduation she accepted employment with the U.S. Information Agency in Washington, D.C.  Although the work was interesting, Carolyn felt the calling to pursue a career in teaching, and subsequently moved to Arizona to attend Graduate school for Elementary Education.  She lived in the Phoenix area for six years, marrying in 1995 and welcoming her daughter Tara in 1998.  After teaching for three years in Arizona, Carolyn returned to Long Island with Tara to be close to her family, and in 2000 was offered a position with the Baldwin School District.

In 2003 Carolyn met Tom McGillicuddy, and it felt like they had been friends for a lifetime.  Tom was raising his son Patrick alone, and Carolyn was raising Tara alone.  Both children were the same age and in the same grade in school, and the families fit together seamlessly.  Tommy and Carolyn were married in 2005 and have raised two exceptional children together.  Tara is preparing to graduate from Boston University with a BA in Anthropology, and Patrick is proudly serving in the U.S. Air Force.  Tom has been a volunteer firefighter for 35 years and has served as Chief and Trustee of the Glenwood Fire Company.  After retiring from the NYPD, he re-joined his Teamsters Union Local 282, and started riding Harley Davidsons.  Carolyn’s favorite family vacation was a drive across Ireland, including at visit to Carolyn’s grandmother’s birthplace of Fethard in Co. Tipperary. The McGillicuddy’s have been parishioners of St. Patrick’s for over 17 years.  Carolyn volunteers with organizations including the St. Patrick’s Food Pantry, the Nassau County Feis, the St. Christopher’s Toy Run, the Knights of Columbus Thanksgiving Dinner, and at The Feast of St. Rocco.

Carolyn is a dedicated educator who has taught all elementary grades in her 20-year tenure in Baldwin.  She is a union representative for her school and an active member of the district’s mentoring program.  She works closely with at- risk-children who benefit from positive role models in their lives.  Carolyn is a lifelong learner. She has earned two Master’s Degrees, one in Curriculum and Instruction and one in Teaching Literacy, and holds an Advanced Masters Certificate in Children’s Literature.

Carolyn joined the LAOH, Division 8 in 2014 and was soon encouraged to take an officer position.  She served as President during 2018 and 2019.  Five new members joined the division while she served. She currently serves as Treasurer and is the appointed Freedom for All Ireland Officer for Nassau County.